Posted by wilmotcomms
in News
0 likes

Damen Verolme Rotterdam (DVR) has completed a major refit of the Stena Drilling-owned 5th generation, semi-submersible drilling rig Stena Don. The vessel arrived at DVR in October 2018 and departed for her new contract off the UK’s Shetland Islands in February 2019. The most significant aspect of the works was the installation of an eight-point mooring system for her future drilling contracts. By using this for holding position, emissions will be significantly reduced and substantial savings on fuel costs will be made. The upgrade also enables the rig to work in shallower waters than before which greatly increases her operational envelope.

DVR, one of Damen Shipyards Group’s most experienced yards in the repair and refit of complex offshore structures, began preparations for the installation of the new mooring system well before the Stena Don arrived at the yard. Various elements of the system were manufactured by Damen in advance including the anchor chain lockers and sponsons. Weighing 1,200 tonnes in total they were fabricated at Damen Shipyards Mangalia before being shipped to Rotterdam.

Other key components included eight anchor winches and the fairleads plus the winch control cabins, new VFD switchboards and brake resistor units. The eight ultra-high-holding power anchors were delivered by Damen Anchor and Chain Factory. In addition to installing the mooring system the yard also strengthened the hull to comply with the new regulations regarding the mitigation of wave impact forces. The extra weight required the fitting of two additional sponsons. Furthermore, the POB capacity was upgraded from 120 to 140 persons on board. This included the fabrication and installation of two triple lifeboat systems.

On the 18th of February the Stena Don exited the yard for the reinstallation of its six DPS thrusters in the deep water of the Port of Rotterdam’s Maasvlakte. The official handover to Stena Drilling followed on 26 February, in line with the original schedule. The following day she departed for Bergen for inclination tests and additional assessments prior to starting work off the Shetland Islands.

“This was a major project with limited time available, with its challenges.” said Jan Kees Pilaar, managing director of DVR, “It was effectively a turn-key project with DVR handling every aspect including the detailed engineering. However, we know Stena Don from previous projects and have an excellent working relationship with Stena Drilling so the combination of familiarity with the vessel and the support of different specialist units within the Damen Group ensured a successful conclusion.”

“We are deeply impressed with how DVR, in close cooperation with our own first-class project team on site and all involved subcontractors, managed to successfully complete this very challenging project on time, on budget and without incidents,” added Fredrik Samuelsson, Commercial Project Manager at Stena Drilling. “A lot of work had to be completed in a very short time frame and this could only be achieved thanks to the professionalism and dedication shown by DVR throughout the project. The result is a very capable and highly versatile rig which will make us and our clients proud for many years to come.”

The Stena Don, a harsh environment, dynamically-positioned, 5th generation semi-submersible drilling rig, can drill in waters up to 650 metres deep and has an upgraded accommodation capacity for 140 personnel. 95.5 metres in length and with a beam of 67 metres, it was built by the Kvaerner Warnow Werft Shipyard in Germany in 2001. This was the drilling rig’s fourth visit to the DVR site, with its most recent stopover in July 2015 when it came in for a special periodical survey and a mid-life upgrade. 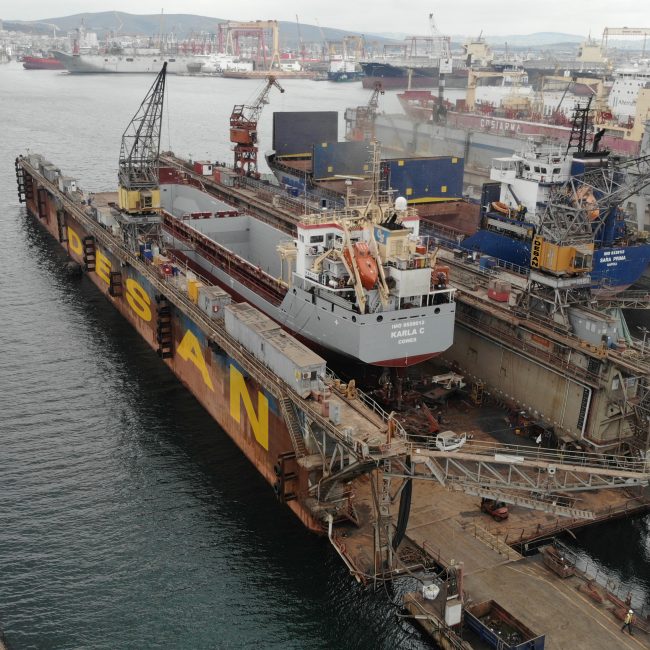 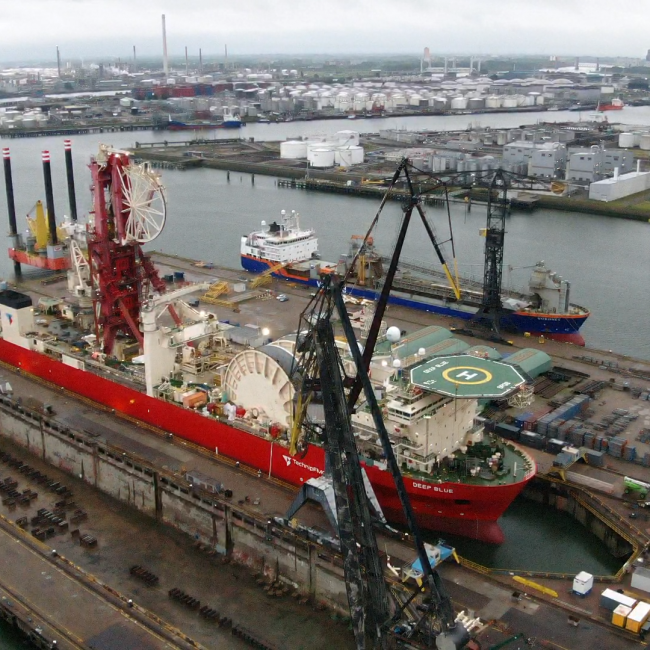 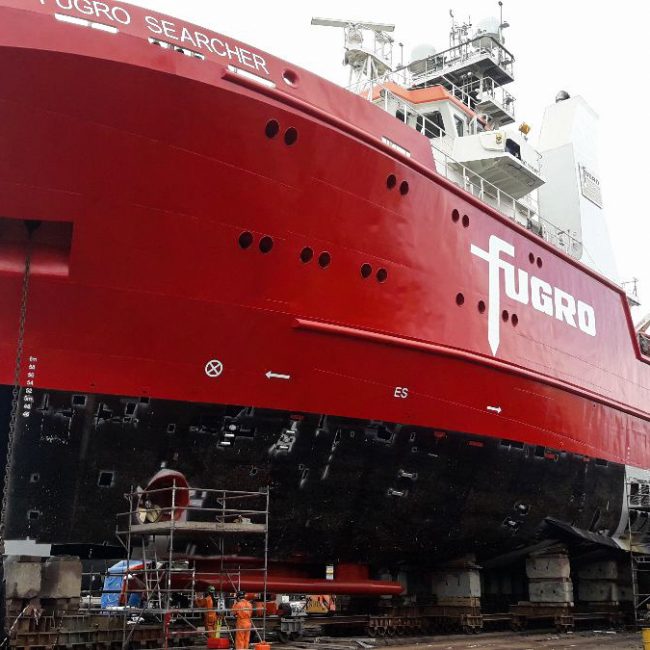 Astican keeps calm and carries on. 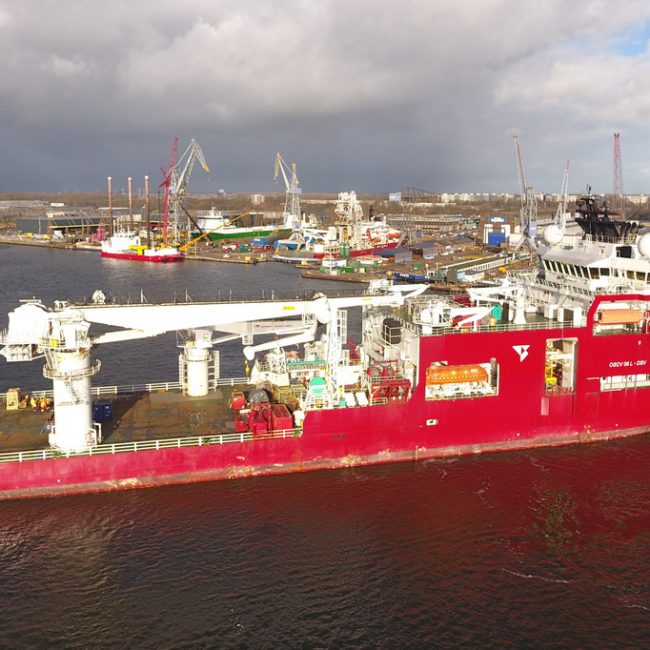